Can you survive a single night at Freddy's? 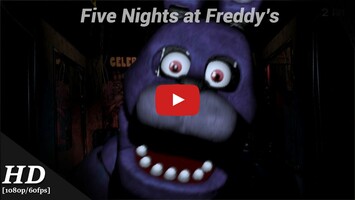 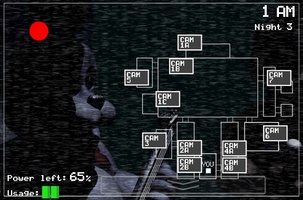 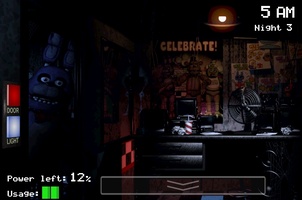 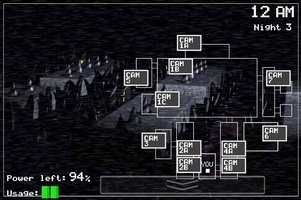 Advertisement
Five Nights at Freddy's is a first-person horror game in which players accept a job at Freddy's famous Family Pizzeria, where friendly robots entertain kids while they eat. The problem: at night, the robots behave a bit strangely.

Your job, then, is to watch Freddy and his friends all night with security cameras. Of course, due to budget problems, only so much electricity can be used every night, and if you run out... well, you'll be at the mercy of Freddy.

The controls in Five Nights at Freddy's are very simple. You can close the security doors at any time to protect yourself, but this will consume a lot of electricity. Likewise, you can move the surveillance camera whenever you want, but this also uses electricity, though not as much.

Five Nights at Freddy's is a scary game that, despite its rather unusual premise, manages to give more than a few frights. In this free version, though, you can only play two nights. But trust us - that's more than enough for a scare.
Reviewed by Andrés López Translated by Taryn
Advertisement

It Kicks Me Out Me I Justtt Click New Game

OMG 😲 I love this game! It says you can only play the first two nights, but I played 5!! The reason that I give it 3 stars is that it deleted itself. Other than that it is a good game.

Similar to Five Nights at Freddy's